Peter Robb is a composer, lyricist, and conductor whose musical influences and output span gospel to musical theatre, orchestral to progressive rock, and choral  music from the cathedral to the classroom to the concert hall to street corner a cappella.

Choral commissions from community choirs, all-state choruses, and churches have introduced his music to the wider choral community. Performance high points by choirs of all ages across North America and around the world include ACDA and MENC state, regional, and national honor choirs, and a variety of venues like Carnegie Hall and cathedrals in Europe and Asia, including Canterbury Cathedral and Leipzig’s Thomaskirche.

Peter grew up singing, playing, and composing music at home, school, and church. He studied Music Composition and English Literature at Wheaton College. His early career as a musician included teaching music in elementary through high school, performing as a singer/songwriter and with several bands, working with the Phoenix Boys Choir, composing and producing four musical theatre productions, and his initial experiences as a published composer and arranger of choral music.

After more than a decade, Peter took a break from composing and performing when offered a graduate teaching fellowship at University of Oregon School of Music, where he earned a MMus in Choral Conducting. 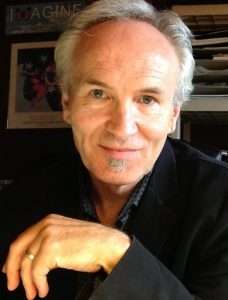 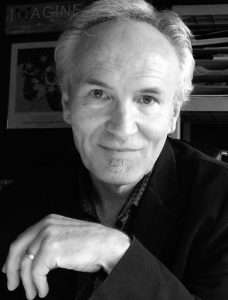 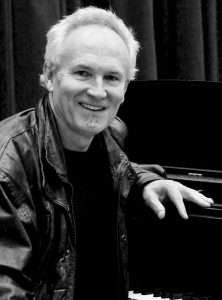